I’m tired of legacy sales logic that says I need to stay 100% in control or I can’t win.

Because I can still win deals, even without control. I ran a test once where my team of 25 Account Execs asked every single opp on the first call if they were working on an “Active Project” or if this was a “Personal Curiosity.” We then measured win rates on the trials delivered to both camps – Active Projects vs Personal Curiosities.

Yes, the win rate on Active Projects (known pain point with awareness from the exec team) was FIVE TIMES greater than the Personal Curiosities (we’re not actively shopping but I would love to try it and see what it’s like).

So you all feel justified now, right? 5x win rate when you avoid tire kickers.

Well stop it – because I didn’t say my win rate was zero.

What’s really happening? You’re leaving meat on the bone because you got a little lazy after the “inbound era” of SaaS sales. We’ve now segmented roles to where you have a team that picks the accounts, another team that writes outbound copy, and then a third team that bangs the phones. All of them own part of the process before it ever makes it to the AE.

Each handoff comes with a degradation of accountability – meaning your AE lost any feeling of personal responsibility to the outcome and instead has learned to sit on their heels and wait for the “right deal” to work. It’s as if the concept of ‘creating demand’ or ‘creating urgency’ have become lost arts.

Stop. Tell your sellers they better convert on active projects, but then tell them that they make club by converting some tire kickers too. Any serviceable rep should be able to shepherd a hot buyer through. But the sellers that consistently exceed quota are the ones that know which tire kickers they can let in and then convert to an active project. It’s on the rep to take these ‘bad deals’ and level them up instead of give them up!

Let’s take a look at two types of trials: 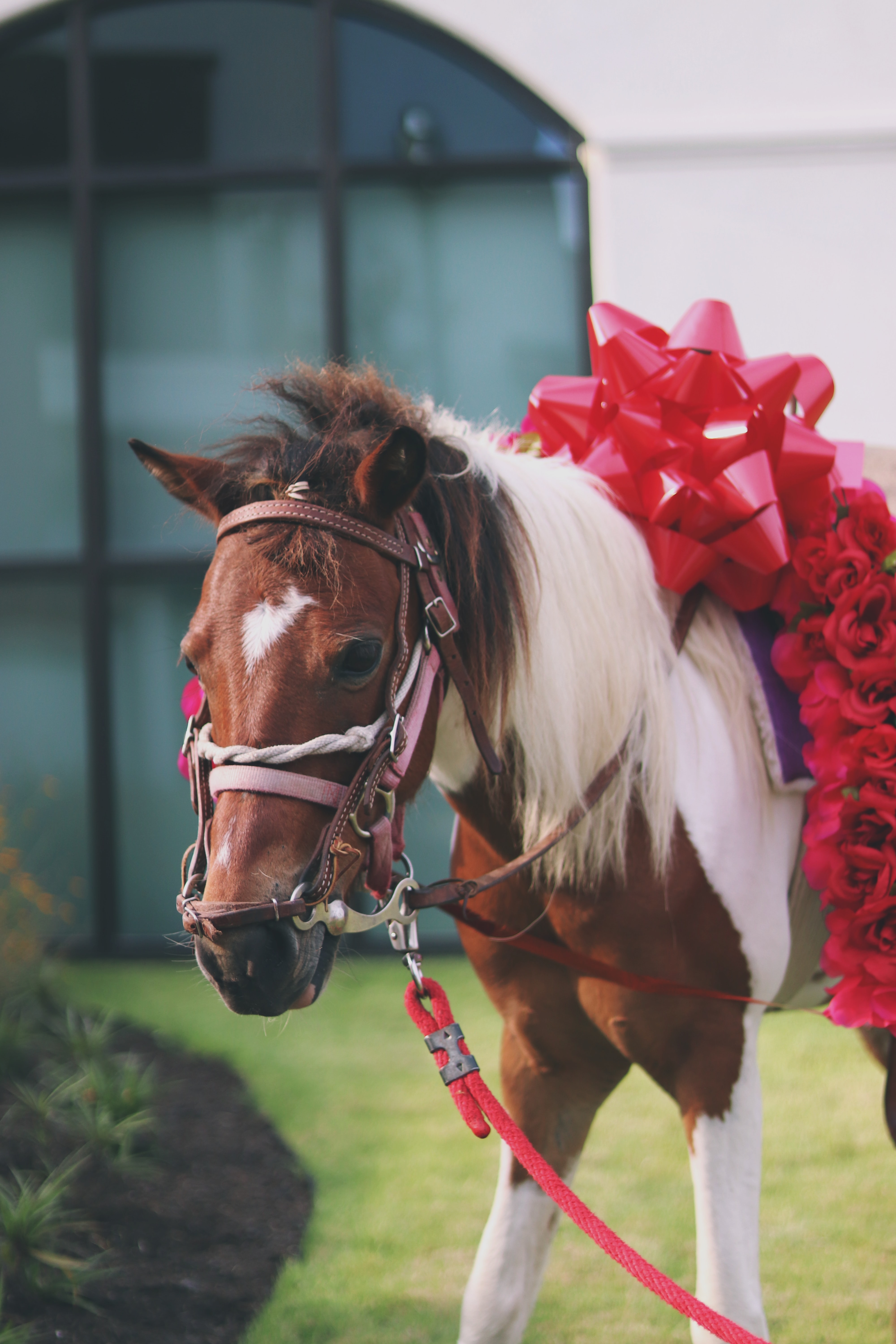 Sales thought leaders love option 1 – you’re the heroic Greek warrior here, staying in control and doing your hand-to-hand combat how they trained you.

They like this because it’s job security for them: they’re in the business of selling a story about the One True Way to get deals. But it’s just tough talk- do as I say and not as I do.

When you hit your number, it’s the system and training. When you miss, it’s execution, effort, or talent? Please.

So what can you do to ensure you’re not getting left behind enemy lines? Start segmenting your first conversations into two camps and act accordingly on each:

In the end, your win rate will be 5X higher if you only chase the easy wins. And your sales cycle will be significantly shorter too. But if you’re giving up a channel with 1/5th the win rate, aren’t you also giving up 1/5th of your deals? That’s the jump from chasing quota to consistently exceeding your quota.

Photo by Lee Paz on Unsplash

Photo by Rich Dahlgren on Unsplash The Five Elements of a Solid Cold Email